This Pokemon Nuzlocke is a touch different. Max and Lin have picked up Pokemon Pokemon X and Pokemon Y respectively, and we’ve each decided to start a Pokemon Nuzlocke challenge at the same time! We have both of our Pokemon Nuzlockes recorded, and we will be chatting and playing together. If you’ve seen our Pokemon Omega Ruby and Alpha Sapphire Multiplayer Nuzlocke before, it’s the same idea!

Our Pokemon X and Pokemon Y Nuzlocke Playthrough / Walkthrough has the regular rules in effect. You can read the rules here in the description, and we go over details for the Nuzlocke Challenge Rules at the start of the video as well.

Since this is a 2 Player Pokemon XY Let’s Play, we have an extra Versus element to the nuzlocke as well. Each time we both beat a gym leader and earn a new badge, we will have a Pokemon Vs Wifi Battle. 6 vs 6, no level caps. Team vs team. The loser of the battle has to choose on of their Pokemon to give to the opponent, which can be used in a Wonder Trade to receive a new Pokemon if the winner would like to. For the first battle since our teams are so small, the winner instead gets to choose between an extra Potion use, or and extra veto.

Potion use will be restricted to 1 per regular battle, 2 per gym battle, and 3 for elite 4 battles. We each get one veto at the beginning of the game. This means we can veto one wild Pokemon that comes up, and try to catch something else in that area.

Duplicate clause is in effect, which means we don’t have to catch a Pokemon if we’ve already caught a Pokemon from that Evolution line. Another thing worth noting is that if one of us loses our Nuzlocke, the other person will continue as far as they can. I wonder if either of us will get all the gym badges and make it to the elite 4 and become a champion?

Lin and I have both played Pokemon X and Y before, so we’re relatively familiar with the Kalos region. I really enjoy the 3D looks of the Pokemon Remakes. The battles are almost like a match in Pokemon Stadium. It looks and feels really nice, and I’m really excited to do this with Pokemon Sun and Moon when they come out. I hope everyone enjoys watching our Pokemon XY Nuzlocke Walkthrough! 🙂

1. When a Pokemon faints it is dead, and the Pokemon has to then be released or put in a PC box exclusively for ‘dead’

Pokemon.
2. You can only catch the first Pokemon you encounter in any area throughout the game. Unless you’ve already caught the first encounter, then you get to re-role until you encounter one you haven’t caught. (dupes clause)

3. Must nickname all Pokemon you catch.

Clauses!
Dupes Clause (Duplicate Clause)- To add to the uniqueness of each Pokemon. This means you do not count any encounter against any Pokemon whose species you have already caught, which is usually determined by the Poke Ball symbol by their HP bar.

Big thanks to Inutsu & KadnBoreo for the extremely generous support! Show these guys some love! It wouldn’t be possible for me to focus nearly as much time on GameFace without their help 😀

Want support the show and become a part of the GameFace Family? Check out our Patreon Page! 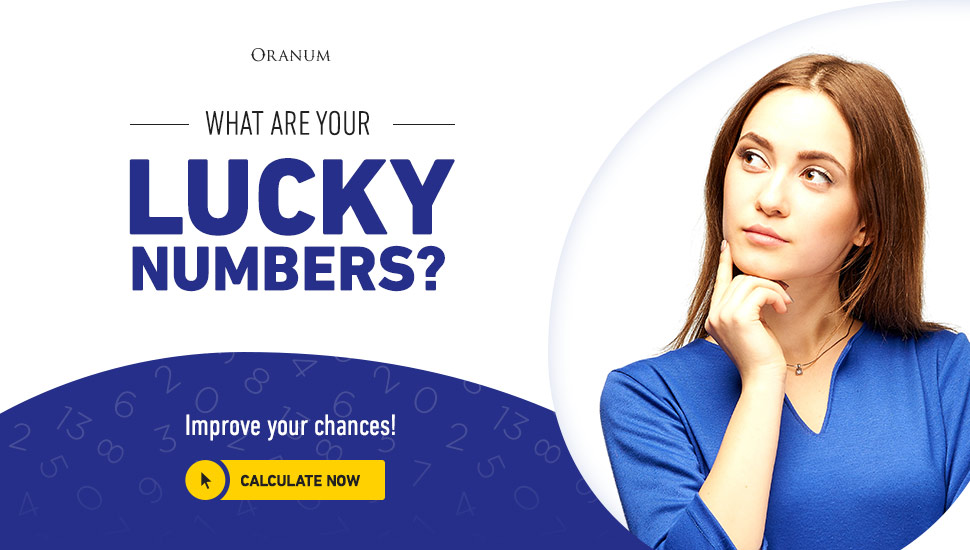